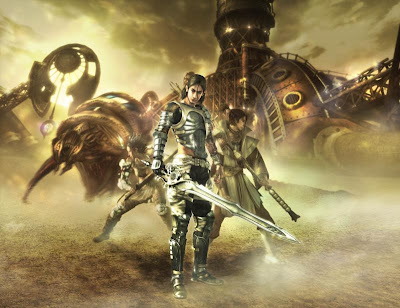 In the original Fallout games I’ve killed all kinds of living beings, including children. Sometimes I earned money by killing, sometimes people wanted to blast me away for it. I’ve made money of cannibalism. I fucked women to get what I want. I even had sex with a sixteen year old and got married to her because her dad caught me and forced me to the altar with a shotgun. I made promises to people and stabbed them all in the back, allowing me to get filthy fucking rich in the process. I made and sold drugs, and even used it to temporarily up my strength, and became addicted after a couple of uses too much. I had philosophical discussions with mortal enemies, and the list goes on and on. It even contained homosexuality, something a lot of so called RPGs avoid like the plague. At the end you could even join the ‘bad guy’. Now THAT is contributing to the story.

This is so f*cked up!

A venit Carvana Staropramen in Iasi!